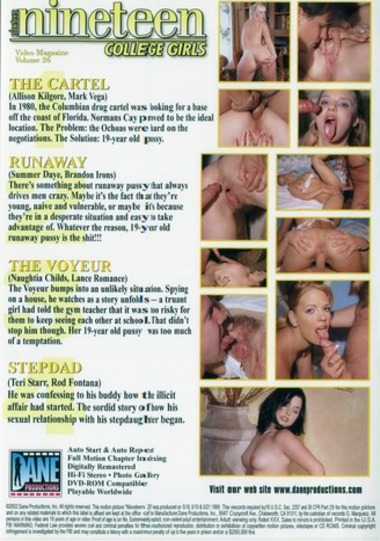 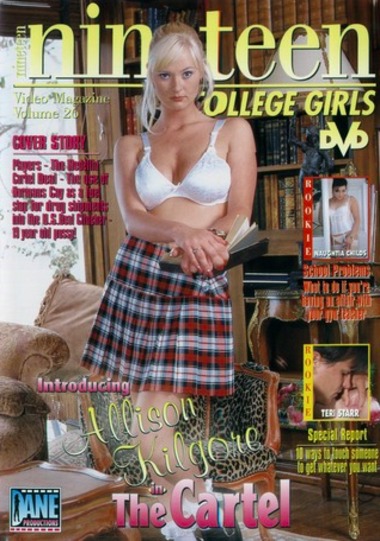 RUNAWAY: Summer Daye / Brandon Irons
There's something about a runaway pussy that always drives men crazy. Maybe it's the fact that their young, naive and vulnerable, or maybe it's because they're in a desperate situation and easy to take advantage of. Whatever the reason, 19 year old runaway pussy is the shit!

THE VOYEUR: Naughtia Childs / Lance Romance
The voyeur bumps into an unlikely situation. Spying on a house, he watches as a story unfolds - a truant girl had told the gym teacher that it was too risky for them to keep seeing each other at school. That didn't stop him though. Her 19 year old pussy was too much of a temptation.

STEPDAD: Teri Starr / Rod Fontana
He was confessing to his buddy how the illicit affair had started. The sordid story of how his sexual relationship with his stepdaughter began.

Information
Users of Гости are not allowed to comment this publication.